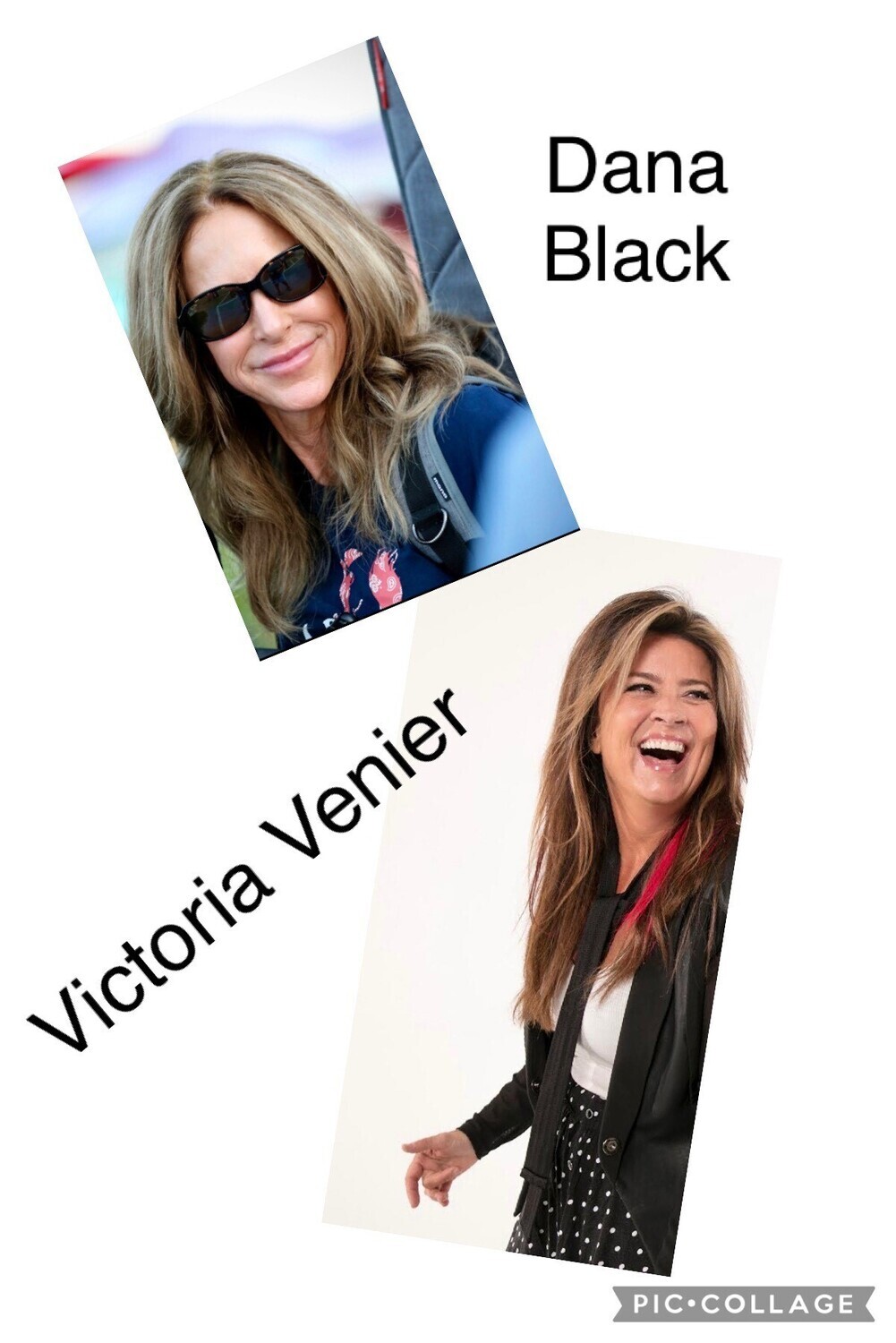 Dana Hunt Black is a North Carolina native. Dana began her journey as a songwriter in Nashville in 1993. She hit the ground running. The very first song that she turned in was a song co-written with Danny Wells called, "Check Yes or No", recorded by George Strait. Needless to say, it was a #1 Hit. George Strait also recorded another of Dana’s songs, "Write This Down". She has three #1 songs and 22 cuts including: Gary Allan’s, "It would be you", and other recordings by Alan Jackson, Clay Walker, and Suzy Boggus.